PUPILS at North Bromsgrove High School have raised more than £1,200 for good causes and the sixth form’s ball next summer.

To raise the cash, which will be split between The HB9 Foundation and the Royal British Legion, pupils spent an entire week taking part in fundraising activities.

This included setting up a food bank in the sixth form study rooms in aid of charity New Starts, and running 31 marathons on the school’s field.

They also released a fashion video on social media and did litter picking in the local area. 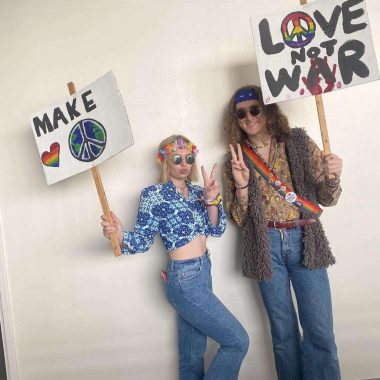 A school spokesperson said: “The sixth form ball in the summer will be for the students who missed their prom this year due to the coronavirus restrictions.”