SUPER sleuths at St John’s Care Home in Bromsgrove were tasked with solving a murder mystery. 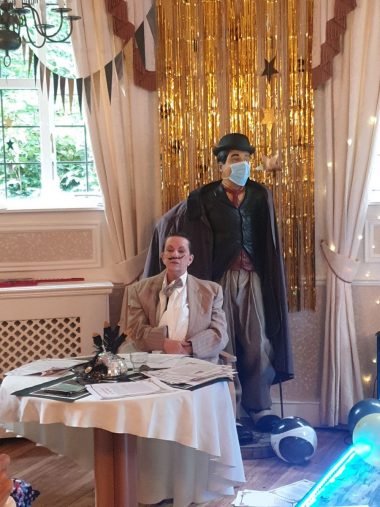 And, after everyone dressed for their parts and played poker and other card games, drinks were served and the countdown to new year – and more importantly the unmasking of the murderer – began.

As soon as midnight struck, the murder mystery commenced.

Residents and staff members teamed up to solve the many riddles and find an array of clues hidden clues around the home.

After interrogating the witnesses the mystery was solved. 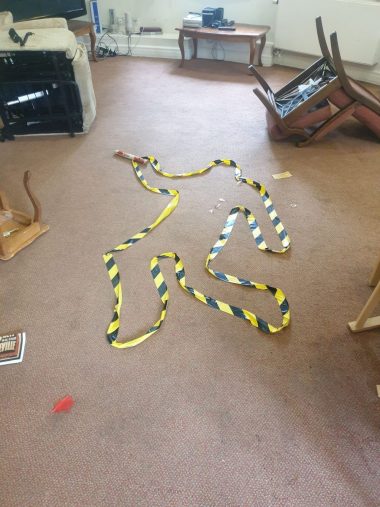 Edgar, having an affair with club owner Felix Fontano’s wife, was the culprit.

He had used a broken bottle to do the deed because Felix was funding his film and had pulled out of the deal as the plot unravelled.

Home manager Faye Maycroft said: “It was a great day – the event was enjoyed by all.”