THREE motorists were caught using their mobile phone at the wheel in Bromsgrove and Hopwood yesterday. 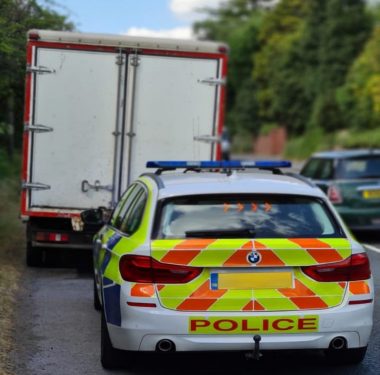 On the A38 in Bromsgrove a lorry driver was seen using his handheld phone.

Then on the A441 in Hopwood, two were caught – one motorist in a van drove past a marked police vehicle using a mobile phone and another was seen texting on the same road.

All three were stopped by officers from Worcestershire Operational Policing Unit (OPU).

The crime, which can greatly impair drivers’ concentration levels, incurs a £200 fine and six penalty points.