Police were called to an address in Bromsgrove following reports of concern for the welfare of man in his 30s.

He was pronounced dead at around 12.45pm. Investigating officers do not believe there to be any third party involvement in the death and a report is being prepared for the Coroner. 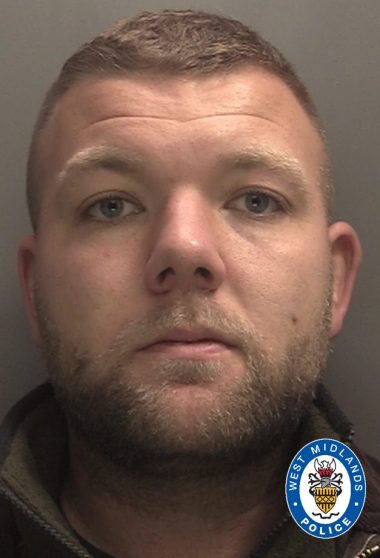 Ch Insp Ed Hancox said: “We can confirm that the body of a 30 year old man, very sadly found dead at a house in Bromsgrove on Tuesday, December 28, was that of Declan Jones.

“This is an extremely difficult and devastating time for Declan’s family and they have asked that the media please respect their privacy while they come to terms with their loss.”

Ex PC Jones was sacked from West Midlands Police after being found guilty of assaulting two members of the public in successive days.

He was sentenced to 26 weeks in prison on September 10.

He was dismissed without notice at an accelerated hearing where the Chief Constable found his behaviour amounted to gross misconduct.