MORE than £500 was raised towards helping those fleeing war-torn Ukraine by a family funday in Charford.

The event was held at the Golden Lion pub with plenty of blue and yellow on show on stalls, bouncy castles and through artwork. 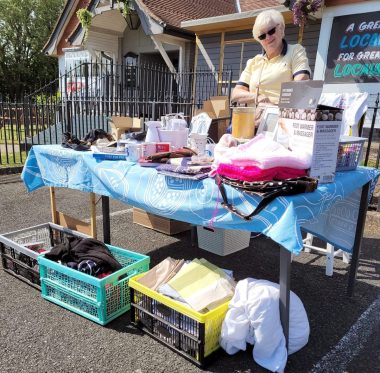 It was a time when the community really came together, including eight-year-old Chase from Charford who sorted through his toys and held his own donation station raising £100 on his own. 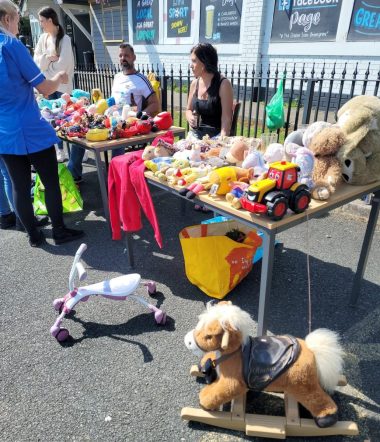 A number of other people and businesses supported the event, including the Co-Op, Morrisons and, of course, The Golden Lion.

Coun Harrison Rone-Clarke said: “Thank you too everyone who attended the event. 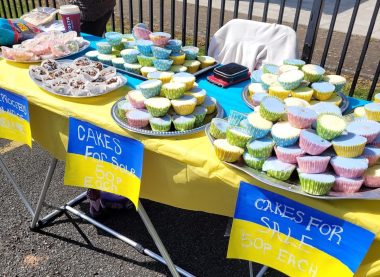 “The fantastic amount will go towards the DEC (Disasters Emergency Committee) appeal too support Ukraine and help it rebuild.”