Hundreds turn out to support this year's Bromsgrove Carnival

HUNDREDS of people lined the streets of the town centre and even more descended on Sanders Park for this year’s Bromsgrove Carnival.

An impressive safari-themed parade snaked from North Bromsgrove High School down School Drive and the Stourbridge Road, turning left at The Strand before heading along Birmingham Road and going up Kidderminster Road to Sanders Park. 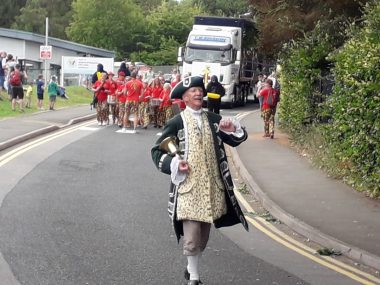 Leading the procession was Bromsgrove Town Crier Kevin Ward and Samba band Someone at the Door. 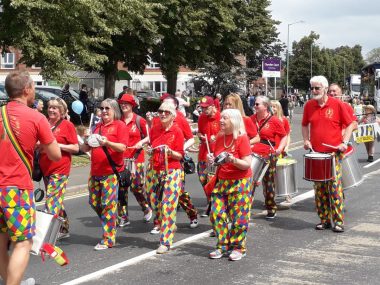 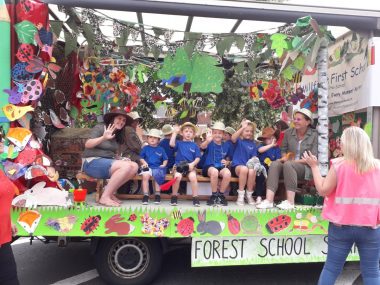 The walking floats came next, including The Primrose Hospice and Stage Door Dance Academy with a fire engine, two police vehicles and an ambulance bringing up the rear. 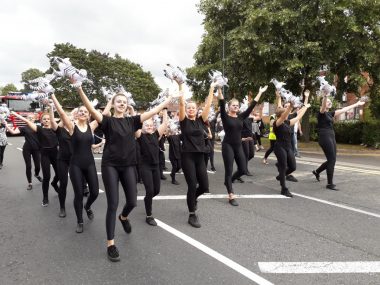 We broadcast the start of the parade live on our Bromsgrove Standard Facebook page.

It's Bromsgrove Carnival time – as this year's parade sets off…..

Brummie star from ITV’s This Morning Alison Hammond judged the winning floats and took to the stage in the park to announce the winners.

The best walking float went to the ‘dazzle of zebras’ from the Stage Door Dance Academy with Amber Support Services taking the best lorry float crown.

Martina Ponsonby from the Stage Door Dance Academy said: “It’s an amazing feelgood event and it was fantastic to win the best walking float.

“When we found out it was a safari theme, everyone wanted to be something different – monkeys, giraffes and zebras.

“But we thought we would keep it simple, especially when we found out a group of zebras were called a ‘dazzle’ – that’s perfect for a dancing school.

“The whole carnival has been brilliant – it was great to see the whole of Bromsgrove come together – everyone’s equal here, it’s how it should be. 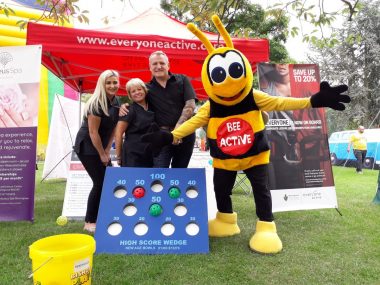 There were 40 stalls in the park from a number of organisations. 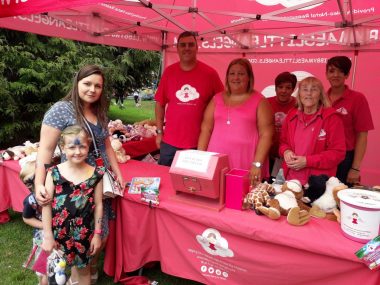 Among them were including the Bromsgrove Lions, Everyone Active, Liberty Leisure, Charlotte and Craig Saving Hearts Foundation, Libby Mae’s Little Angels, the Worcestershire Wildlife Trust and other charities, schools, churches and community groups. 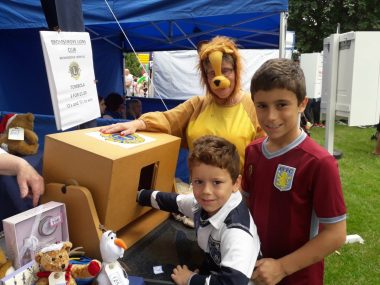 Samantha Hood had come down to carnival with her children Roseanne and Michael.

She said: “It’s the first one we have been to in a long time.

“It’s great to see lots of floats and the community coming together.

“It was a great theme this year.” 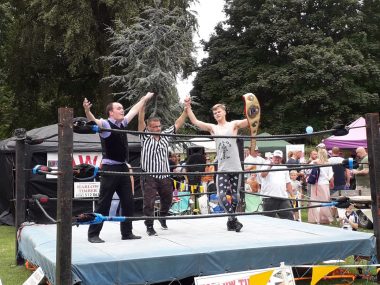