There were 90 employers and organisations free at the event which took place at North Bromsgrove High School yesterday and was free to both exhibitors and employment-hunters.

More than 2,000 opportunities were up for grabs – from college courses and apprenticeships to voluntary roles and full and part-time positions. 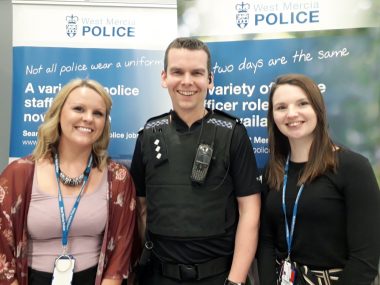 West Mercia Police had a number of officers there, along with recruitment staff.

“We are currently recruiting police officers for Bromsgrove so it is great timing for us.

“This gives us a pool of candidates we would not have otherwise met.”

She added they also spoke to 16-year-olds who were able to get involved in the cadet scheme and could maybe be police officers in the future. 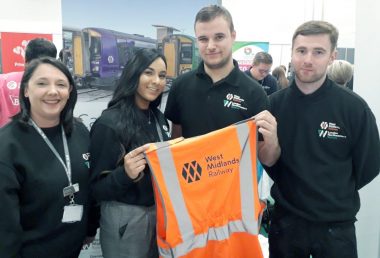 West Midlands Railway was there to offer a variety of roles, including apprenticeships, engineering posts, office jobs and conductors.

“There are logs of different organisations here, it’s been really busy.

“We have had a lot of interest in the apprenticeships we run.” 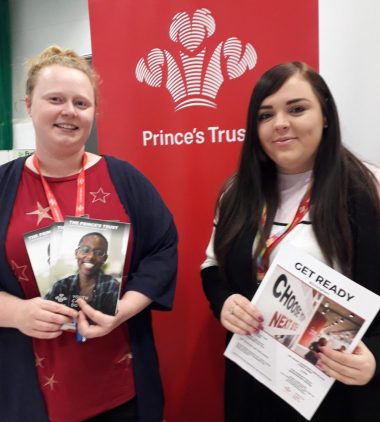 Carrie Frisenfelds from the Prince’s Trust said: “We have been promoting all the different programmes we have and have had a lot of interest from young people – some want to get involved while others are interested in volunteering.

“We do everything from confidence building activities to helping people set up their own business.” 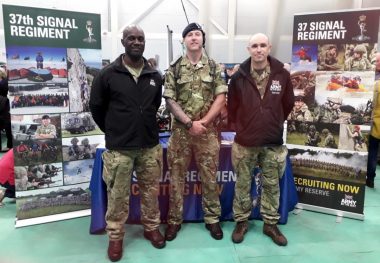 The Royal 37 Signals, based in Redditch, had three staff members there.

Paul Hall said: “We are recruiting within the regiment, both full-time and reservists.

He added people just thought of soldiers when they thought of the army but there were a lot more roles available, along with activities, including team building, mountain biking and rock climbing. 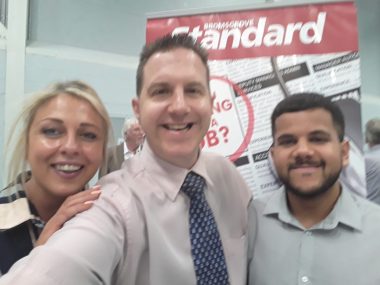 Katy Thompson, who was representing Bluebird Care, said: “We have lots of domicilary care jobs where we offer training which leads to the positions.

“We have had quite a few people chat to us.

“It’s the first time I have been here and it’s a really good event – there’s a good mix of people looking for posts.” 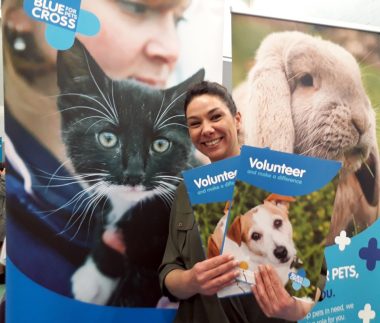 Mr Norton said: “We had a couple join us from last year’s event and we have had some more interest today so hopefully we’ll get a few more.” 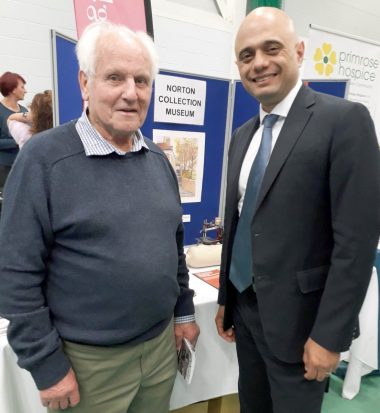 The 14th Bromsgrove Brownies had a stall and were there to represent the district’s whole girlguiding communities.

“There is a shortage of volunteers around the country and people who join us can do as little or as much as they like.

“Volunteers don’t have to come every week.

“We are also looking for men as well as women and offer training, the chance to gain life skills, first aid and so much more.” 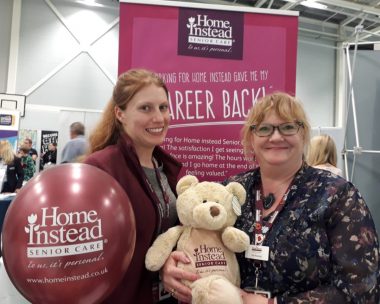 Home Instead said they had received a massive amount of interest in their roles – they were currently recruiting care-givers and care co-ordinators.

Helen Little from Care Force said: “This is my first Jobs Fair but we were at the previous one as a company.

“We have had a few expressions of interest so it has been good. 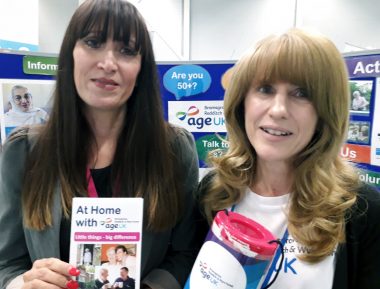 And Age UK Bromsgrove, Redditch and Wyre Forest were there with their volunteer opportunities.

Jo Hughes said: “We are a local charity so this is absolutely perfect for us.”

Mr Javid said it had been brilliant, better than he ever imagined.