After journeying from Housman Hall up and down the High Street, led by Shirley Pipe Band, councillors, Bromsgrove MP and Home Secretary Sajid Javid and other dignatries joined residents in watching the annual assizes. 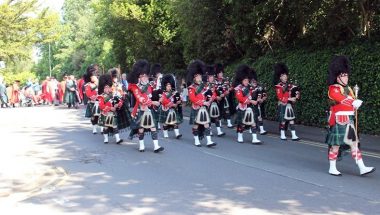 The Court’s Bellman, Town Crier Kevin Ward, announced the start of the ceremony which celebrates the anniversary of the charter given to the town by King John in 1199 to enable it to hold a weekly market. 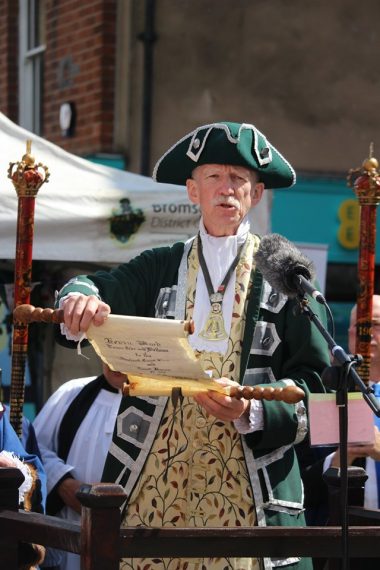 Bailiff Bill Tucker read out the proclamation and members responsible for testing the bread, ale, leather and ensuring the waterways were clear (brook-looker) gave their reports. 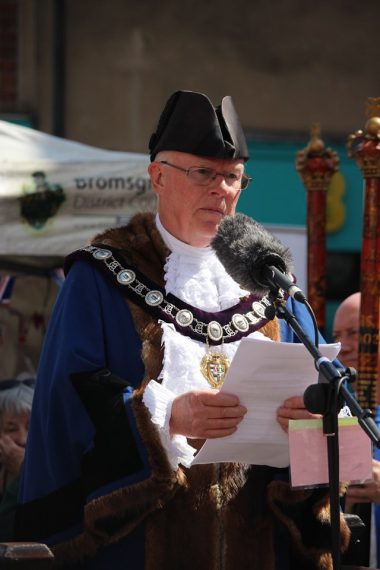 After everything was found to be in order the winner of the Sommers Cup for the best-dressed stall at the Elizabethan Market was awarded. 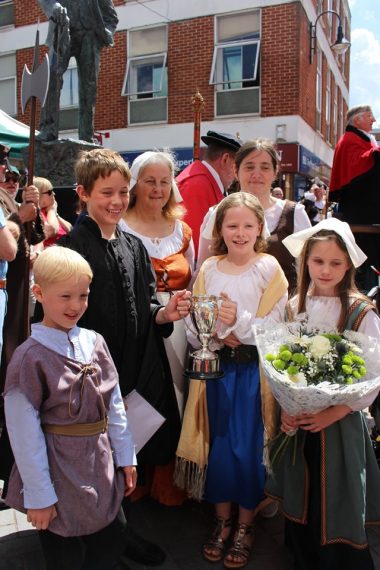 In first place was the Kids Coming Together for Acorns, followed by the Norton Collection Museum in second and the Bromsgrove Royal British Legion in third.

There were also numerous stalls along the High Street from various organisations, including Willows Hedgehog Rescue, the Worcestershire Wildlife Trust and the Blue Cross. 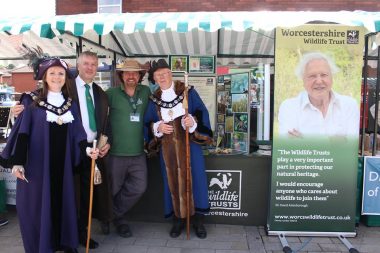 Afterwards Mr Javid told The Standard: “It has been a wonderful day.

“I have had so many well-wishers coming up to me wanting to talk about the leadership campaign.

“The only reason I could take part in the leadership campaign and the only reason I can do the job of Home Secretary is because of the people of Bromsgrove – and for that I am always thankful.

“I want to say a huge congratulations to everyone involved and to The Kids who Came Together for Acorns for winning the best-dressed stall.” 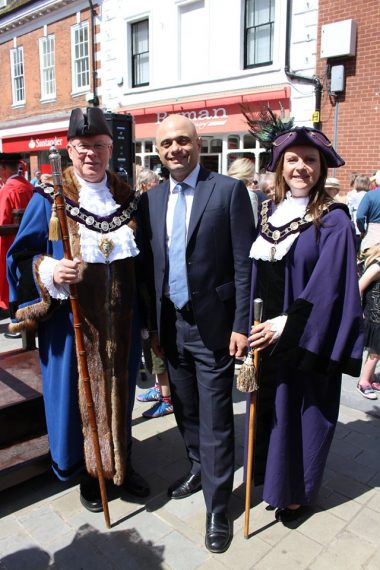 Clare Lally from Acorns said: “This is the first time we have taken part and had no idea we would win.

“After the announcement that our Walsall hospice will have to close, it is so important at the moment that we raise as much money as we can to keep our other hospices open.

“Part of that is raising the profile of the organisation and winning the competition today will hopefully help do that.” 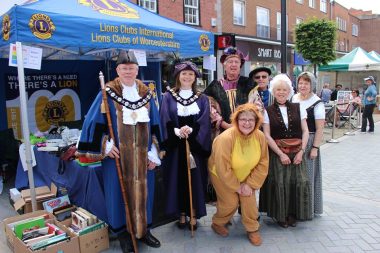 Mr Tucker added: “It was great – the weather was lovely and the people have come out to support the day.

“We have had the wonderful support of so many businesses and charities who all came together to celebrate 820 years of the town’s history.

“We were also so lucky to have the MP here after the intense week he has had – we are grateful for his support.”