BROMSGROVE MP and Home Secretary Sajid Javid has revealed he was bullied as an 11-year-old schoolboy ‘because he was Asian’.

Mr Javid was speaking after seeing the recent viral-video of a young Syrian refugee who was attacked by an alleged bully at a Huddersfield school. 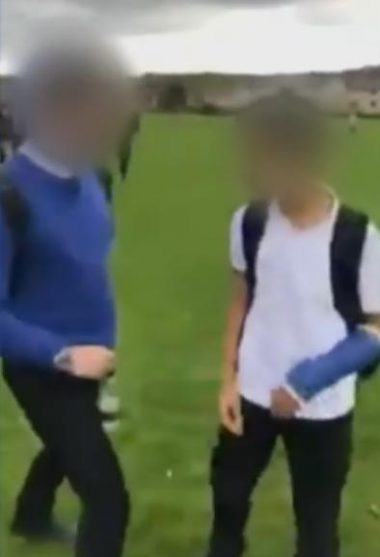 In it, the alleged bully – who is set to appear in youth court charged with assault – grabs the young 15-year-old Syrian boy and drags him to the ground.

The alleged bully then continues to pour water in his face as other pupils run over to watch. 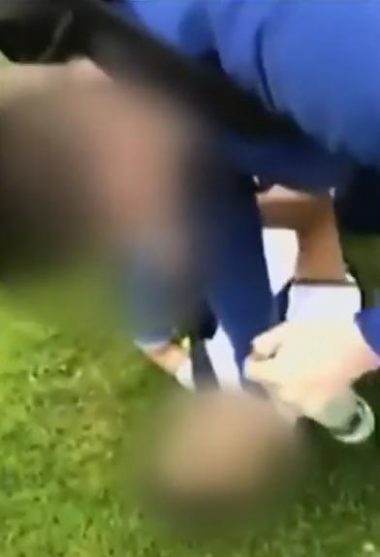 “When I first saw the video I was absolutely outraged because I really felt for him,” said Mr Javid.

“It also reminded me of incidents I experienced when I first started at my new school.

“I was bullied and attacked just because I was Asian.

“Part of me is wondering how this sort of thing can still be going on in our country.”

After seeing the video the Home Secretary went to visit a Syrian refugee family in Coventry, who have been provided sanctuary by the Government.

“I just wanted to connect with them and understand what they may be going through,” said Mr Javid.

He also claims to have written a letter to the boy who was attacked in the video, asking him if he would like to meet up for ‘a cup of tea’ once police investigations were over.

Mr Javid added: “The heartwarming thing was that when it went viral people were furious.

“Not just Asian people like myself but the general population.

“That says a lot about our values as people, our sense of fairness and how British people react to these kind of situations.”

The video has prompted a wide-ranging debate in the UK over bullying, racism, and attitudes towards refugees.

More than £150k been raised online for the boy after a fundraising page was set up.