THE HEADTEACHER delivered an assembly on an exercise bike to kick-start a week of events at Rigby Hall School for Sports Relief. 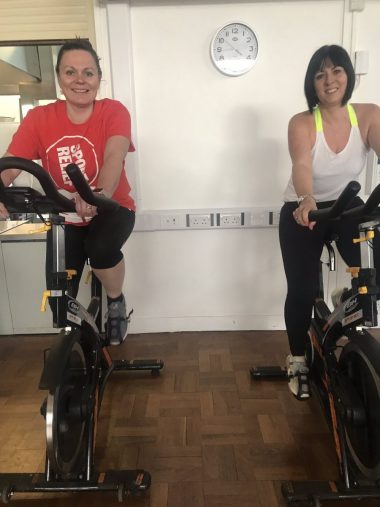 At the end of the allocated time the school collectively managed 241 miles between them.

Throughout the following days several football matches were held with staff playing each other and the pupils.

Other games and clubs took place during the week and on Friday the children wore their favourite sportswear to school and were given the chance to try new activities. 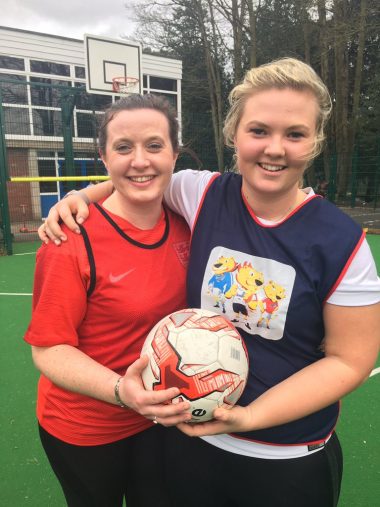 “The children loved watching the staff play football against each other on the MUGA.

“And on Friday parents gave donations on the door, including one who handed me £75.”