The event featured a variety of attractions, including a Dog Village, the ‘Hanbury Farmyard’ – a display of livestock and unusual creatures, children’s rides, traditional crafts demonstration, historic vehicles and a horse show. 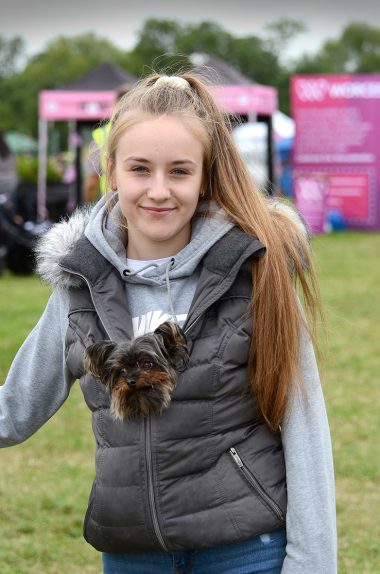 The music stage played host to a Gary Barlow tribute, Jon Fisher and The Endings Band and there was a fun dog show and dog grooming showcase.

The organisers said the event ‘exceeded all expectations’ but also apologised to some people who were unable to make it to the show because of the sheer volume of traffic. 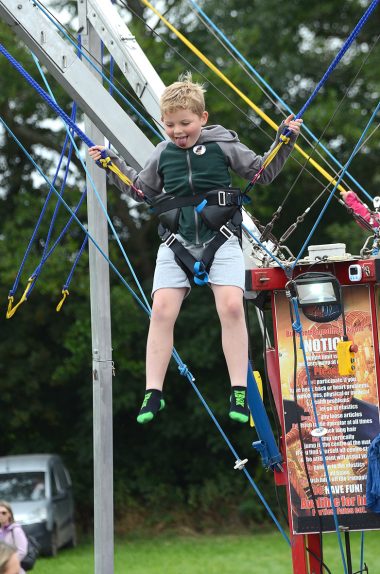 In a statement on the Facebook page, they said: “We acknowledge there were problems accessing the event and apologise for the inconvenience caused.

“As a volunteer-run organisation we fully share your disappointment, especially since we run these events in our spare time to promote the countryside and in doing so support various charities.” 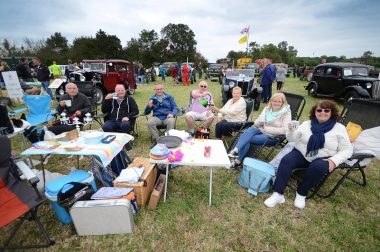 Cups of tea all round. Picture by Marcus Mingins 3521003MMR6 www.buyphotos247.com

With it being the first restriction-free bank holiday since the pandemic began, thousands more people attended than usual. 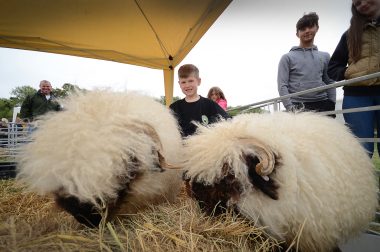 They praised the hard-working volunteers who helped make the day such a success and added they aimed to improve each year and had already started reviewing the traffic management system ahead of the 2022 Hanbury Countryside Show.