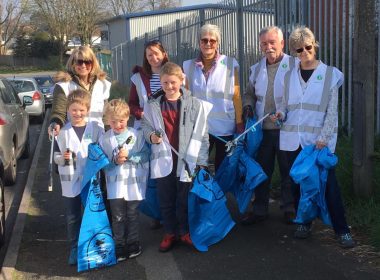 In just 12 days, 202 people have been involved in Keep Bromsgrove Beautiful (KBB) events, totalling 60 hours – 157 bags of rubbish have been removed and 40 street name signs cleaned.

Other litter-picks not included in those statistics have taken place in Hagley, the Lickey Hills, Blackwell, Belbroughton and by the Barnt Green Beavers. And KBB’s membership has swelled to 521. 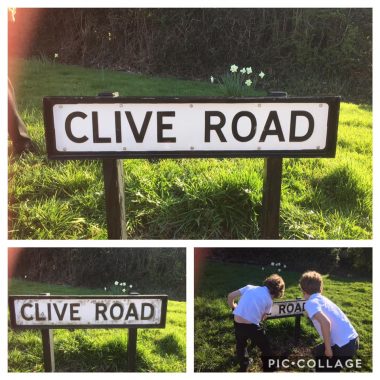 Over last weekend clean-ups were held in Sidemoor by a seven-strong team which collected six bags and one in Stoke Heath where two adults and two children teamed up to clean the green area off Granary Road and the alleyways off Harvest Close. 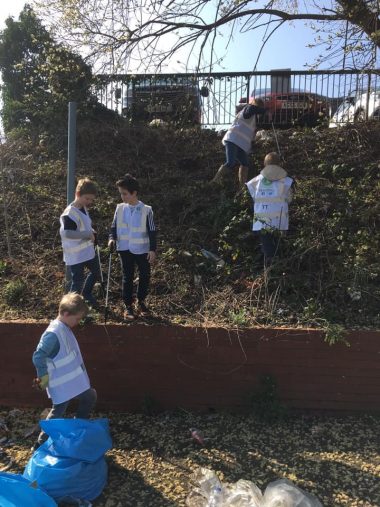 Two litter-picks in Aston Fields – one in Sherwood Road and another at the end of Railway Walk and the old Garrington’s car park – saw 20 people collect 16 bags of rubbish and eight bags of recycling, as well as fly-tipped rubbish which was reported to the council depot. 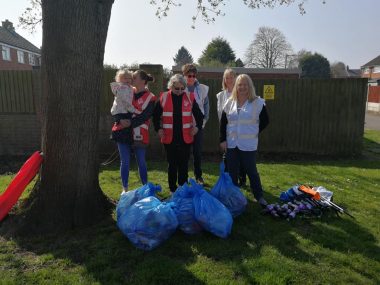 Sarah Milburn also joined KBB members Emma Brooks and Fiona Steel and their 1st Charford Rainbows on a clean-up in Charford on Tuesday.

Sarah, who is cleaning a street name sign a day, said: “They were wonderful, working really well in pairs, and collecting seven small carrier bags between them. 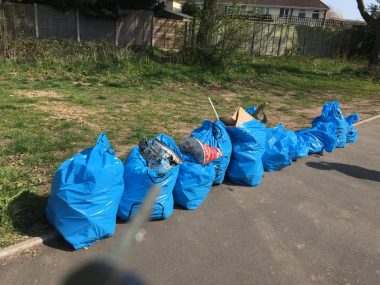 “The Bromsgrove community is just amazing – 12 days into the Great British Spring Clean and so many events.”

Anyone wanting to register their activities and how much they have collected should visit www.tinyurl.com/KBBLitterLog – the KBB Litter Log. 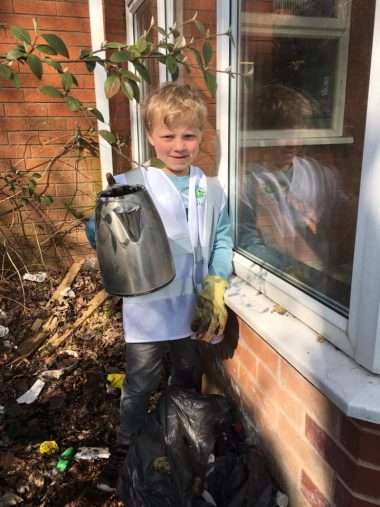 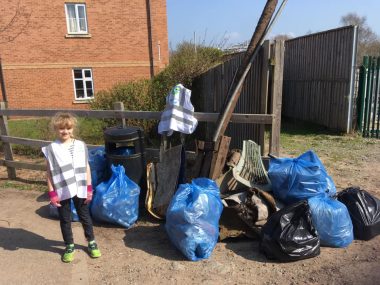