A FORMER restaurant owner from Bromsgrove has paid tribute to celebrity chef Gary Rhodes saying we have lost one of the best chefs Britain has ever seen.

The 59-year-old, who appeared on MasterChef, Hell’s Kitchen and had his own series Rhodes Around Britain, passed away on Tuesday with his wife Jennie by his side. He was awarded the OBE in 2007. 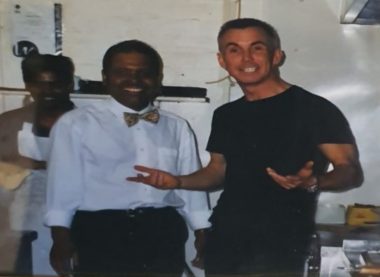 Abdul Jilani was visited by the TV chef 15 years ago when he ran the Village Indian restaurant in Cheshire.

Abdul said: “He had unbelievable talent and ability and knew all the Indian spices.

“When he came he was very eager to learn.

“I taught him my chicken tikka masala recipe and by the time he had finished it was the best one I had ever tasted – much better than the one my chefs made at the time.

“I told him he was ‘like a stylist with spices’ and he jokingly asked me if I wanted to employ him.” 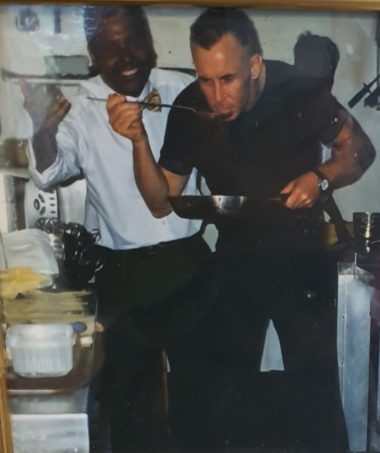 Abdul added: “He was so down to earth and fun to be around – my wife and daughter were with me and he got on with everyone – it was a brilliant afternoon.

“One thing I noticed was all throughout the cooking process he tasted everything – he was such a perfectionist.

“I don’t think people realise how good a chef he was.”