FIVE people were arrested in Bromsgrove after police responded to reports of drug-dealing taking place in Charford this afternoon.

Officers from the Safer Neighbourhood Team and Local Policing Priority Team – South found a large quantity of class A drugs and a large load of cannabis, stored in a chocolate tub, at a property in Austin Road. 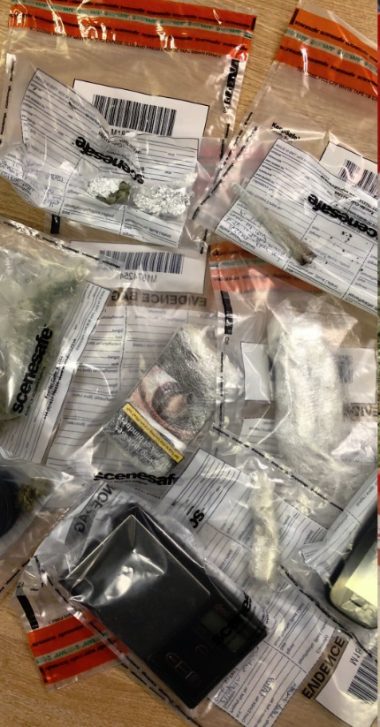 The drugs, along with other items were seized by officers as well as the arrests.

Anyone with any information on drug-dealing in their area should call police on 101 or Crimestoppers on 0800 555 111.