THE LUCKY winners of the first Bromsgrove Sporting prize draw have been named, sharing £450 between them. 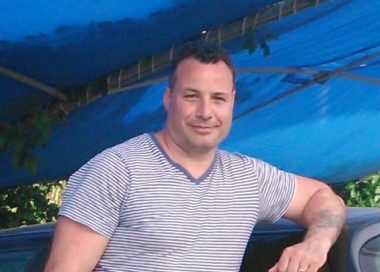 The first prize of £300 went to Andrew Clarke (pictured), Matthew Kimberley was drawn out second, scooping £100 and the third prize of £50 was won by Chris Curtis who generously gave it back to the club as a donation.

The draw was made last Tuesday by manager Brendan Kelly via a video link from his back garden.

More than 100 supporters have already signed up to Sporting Chance, launched to raise funds during the lockdown when no football is being played but overheads are still coming in.

Sporting Chance costs just £10 per entry per month, which is paid on the 15th of every month by standing order.