FIREFIGHTERS are still at the scene of the North Worcestershire Golf Club this morning following last night’s blaze.

The fire broke out in the derelict clubhouse, off Hanging Lane, and six fire engines and a hydraulic aerial platform were sent to the scene. 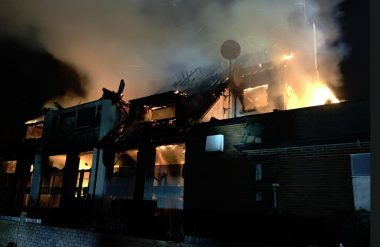 At its height, there were 35 firefighters battling the blaze.

Among the fire crews there were Woodgate Valley, Kings Norton, Northfield, Billesley, Highgate and Haden Cross. 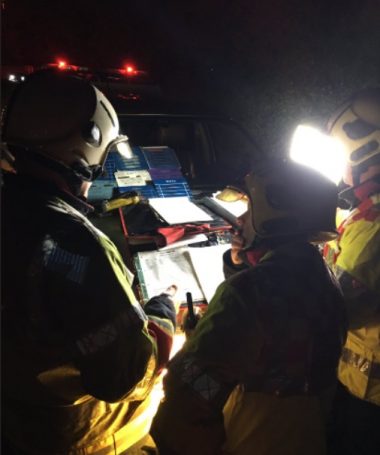 The causes of the fire are not yet known.

The building, which has been the subject of a planning application, fell victim to another fire back in September 2017 which destroyed 60 per cent of the building. 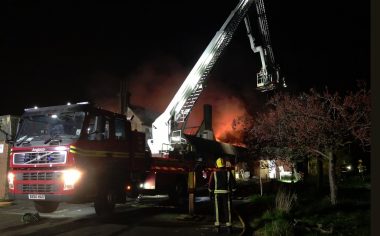 On that occasion it was deemed an arson attack and police appealed for witnesses to the incident. 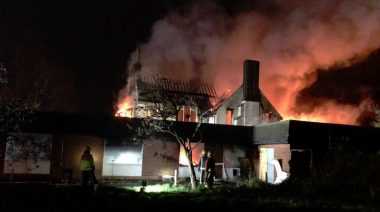 It was refused by Birmingham City Council and in March last year the developer lodged an appeal on the decision with the Planning Inspectorate.