SINGER Emily Badger won this year’s Search for a Star at the Austin Sports and Social Club.

It was Emily’s third attempt after making the final two years ago and finishing runner-up.

The 19-year-old, who studies accountancy at Wolverhampton University, wowed the judges with her set which included Never Enough, You’re My World, a song by Paloma Faith, Uptown Funk and Proud Mary.

Never Enough – from The Greatest Showman – was clearly a popular choice with the artists. It was performed three times on the night.

“Everyone on this stage tonight was outstanding.

“When they read fourth, third and second out, I thought I might not be placed.”

“She’s done so well to win this tonight.

“Emily’s just started driving and has bought a car so the prize money will go towards paying for that.”

Emily won £2,000 as well as the Search For A Star title and trophy and performed Cilla Black’s You’re My World as her winning song.

This year's Search for a Star winner – Emily Badger 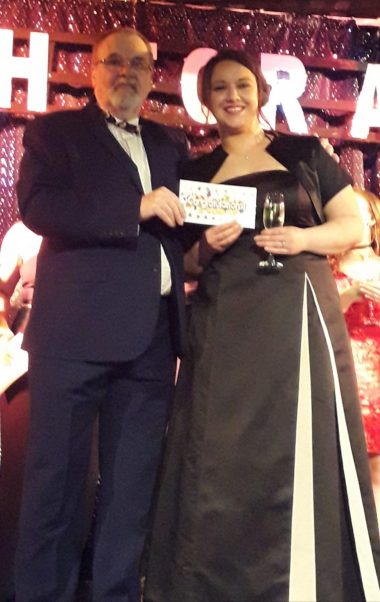 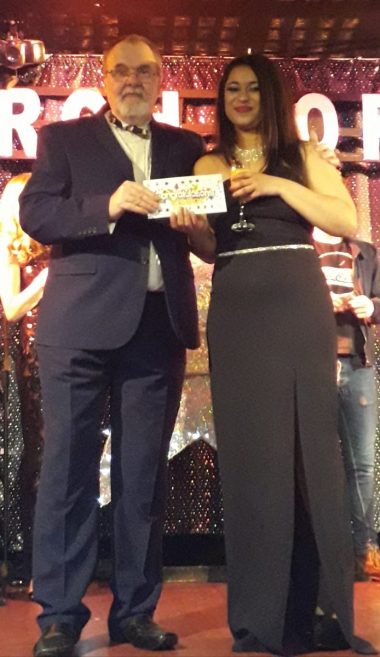 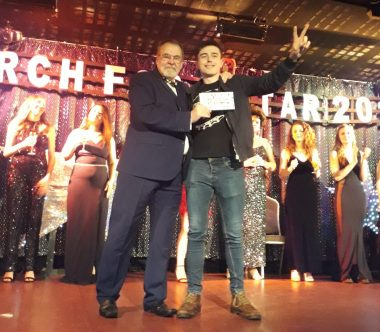