DRIVERS in Bromsgrove are being warned to think carefully about where they park their vehicles.

The advice comes from the police after a van and a car were issued with warning notices yesterday. 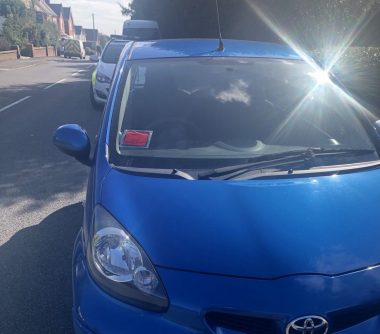 Officers were called by a member of the public to a white van which had been left completely on the pavement.

With a large hedge by the side of it there was no way through for pedestrians.

They then saw a blue Toyota car which had also been parked illegally and dangerously so left warning notes on both. 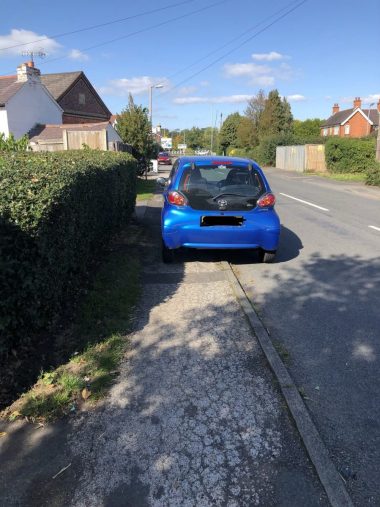 The officers from Bromsgrove Police have urged motorists to ‘park it safe’.

Anyone who sees a vehicle parked illegally, irresponsibly or dangerously should call 101 to report it.