CHILDREN and staff from Dodford First School have been busy fund-raising for two good causes in the last week, writes Sophie Baram.

There was lots of cake, tea and coffee where more than £250 was raised for Macmillan Cancer Support as part of the World’s Biggest Coffee Morning.

Headteacher Lisa Parkes said: “Every year I’m so proud of how much support is given to this event and the amazing baking skills of our parents.”

After the initial coffee afternoon, the cakes were sold every break time until they were all sold.

And last Thursday, £240 was collected for the fund-raising campaign for Oscar Saxelby-Lee by holding an ‘Oscar Day’.

For a donation, pupils were able to go to school in their own clothes and loose change was also contributed. 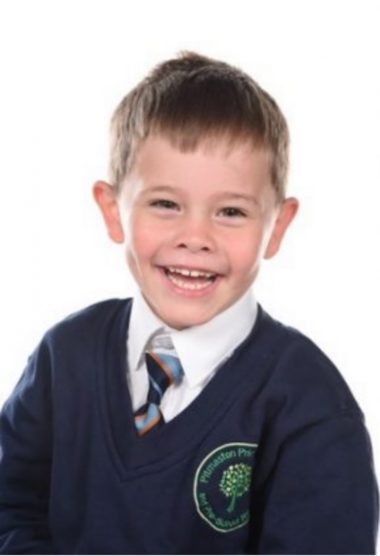 A major fund-raising drive was launched after it was discovered the brave five-year-old’s cancer had returned just months after successful stem-cell treatment. His heartbroken parents need £500,000 to pay for the treatment.

After being told Oscar’s leukaemia had returned, mum Olivia Saxelby and dad Jamie Lee were dealt a further blow when they were told there may be no further treatment options left for Oscar on the NHS.

Oscar’s school in Worcester declared October 11 ‘Oscar Day’ and is holding a non-uniform day for a £1-per-person donation and staff there urged other schools across the county will join them.

Visit https://uk.virginmoney giving.com and search for Hand in Hand for Oscar for more information.