A MOTORIST was arrested for burglary and driving while disqualified after a police pursuit. 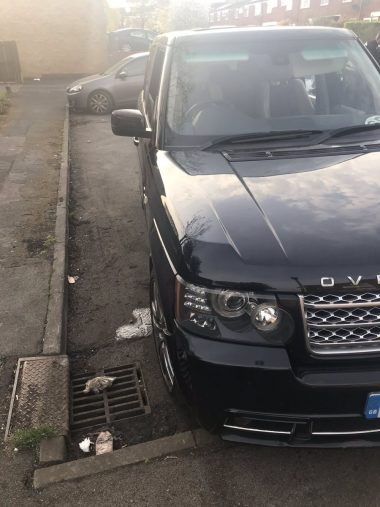 It was co-ordinated by staff from the West Mercia Operations and Communications Centre.

The driver has now been taken into custody.