Dangerous car driving around Rubery taken off the road

A CAR which gave police the runaround in Rubery was finally caught up with by police who took it straight off the road. 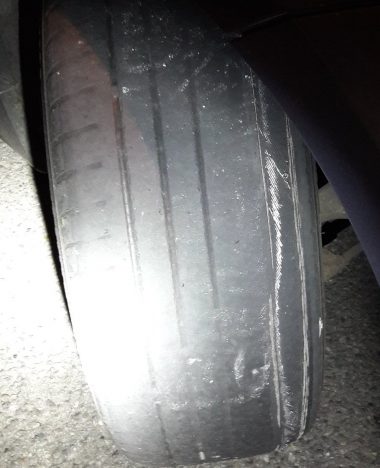 Officers from Worcestershire Operational Policing Unit received reports of this vehicle being driven in the village.

And they located it and when they did found it had several dangerous defects on it, including bald tyres.

The car was seized and is now prohibited from being on the roads.