A DAMNING report on crime and policing has criticised the Home Office, led by Bromsgrove MP Sajid Javid, and called for spending for the service to be prioritised in Monday’s autumn budget.

The Home Affairs Committee document revealed neighbourhood policing had been cut by 20 per cent since 2010 with some forces losing more than two thirds of their local officers.

It also showed recorded crime had risen by 32 per cent in just three years, in particular robbery, theft from people and vehicle-related theft and said police forces across the country were overstretched.

A Home Office spokesperson said: “The Home Secretary has already been clear he will prioritise funding for the police.

“Our decision to empower accountable Police and Crime Commissioners to make decisions using their local expertise does not mean we do not understand the demands on police forces.

“We have been on the front foot in engaging with police.”

He added the Policing Minister had spoken to leaders in every force in England and Wales to better understand the demand and changing nature of crime the forces face.

“We are now working closely with the police to gather the evidence to ensure they continue to receive the resources they need at the next Spending Review.”

The Home Office added the police had always been operationally independent of Government because it was best-placed to make decisions on its communities, including the number of frontline officers, based on knowledge and experience.

Most Police and Crime Commissioners had already set out plans to either protect or improve frontline policing this year, it added. 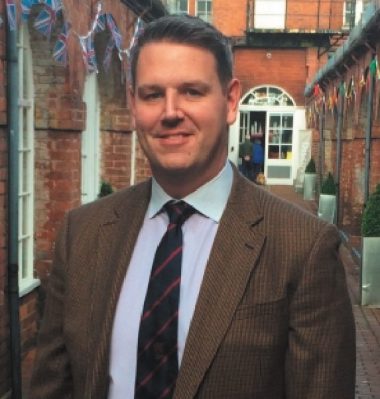 “It’s important that the police have the resources to deliver the efficient and effective police service which our communities deserve.

“My commitment is not only to protect but to invest in the frontline with an extra 100 officers being recruited for West Mercia.

“We made some progress in being more efficient, and there is more to do, but I will also continue to lobby the Government for fairer funding so our communities get the fairest deal.”

The Home Affairs Committee report called for a complete, transparent, ‘root-and-branch’ review of policing to be launched before the end of November with the proposals being published by February.