A FRANKLEY games court could be renovated into a state-of-the-art bike park to help keep young people out of trouble.

The proposed site, at Forestdale Games Court, off Holly Hill Road, would also look to provide youngsters with a ‘lasting legacy’ ahead of the Birmingham Commonwealth Games in 2022.

The development is the brainchild of Frankley councillor Simon Morrall who wants to see the bike park feature a series of loops and shapes with small hills and banks to allow the rider to gain and lose speed. 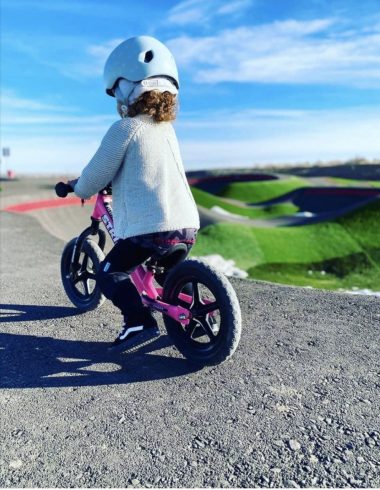 He wants to see it used by bikes, scooters, and skateboards.

Coun Morrall has even started a petition to make it happen and is urging residents to get behind his plans.

He said: “During my election in 2018, I mentioned how growing up I used to skateboard on Great Park and how this gave me something to do.

“It kept me out of trouble and gave me a purpose.

“In 2019 I was approached by a resident who shared my passion and informed me about funding available from Sports England and British Cycling, backed by the Government.

“We discussed a few ideas before I referred the resident to the local Frankley Parish Council which has funds available to support local projects, such as this bid.” 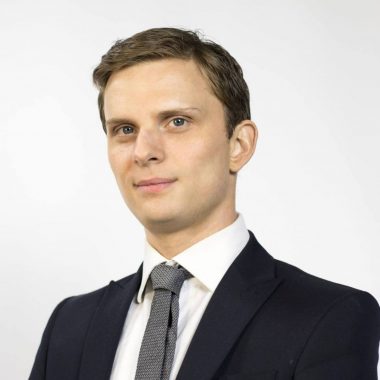 The bike park would be low maintenance with a lifespan of at least 20 years, according to Coun Morrall.

The site could become available should a bid come from the New Frankley Parish Council.

Cycle South Brum, part of Eco Birmingham and based in Northfield, has also supported the project.

A Cycle South Brum spokesperson said: “We are eager to support a bike park in Frankley.

“It will not only entertain young people in the area, but hopefully inspire them and help normalise the use of active travel in their daily lives.

“More residents using active travel will result in a fitter and happier population.”

Visit frankleyforward.org/biketrack for more information and http://change.org/FrankleyBikeTrack to sign the petition.