Could you be the 'pickled person' when the Circus of Horrors heads to Bromsgrove?

THE RENOWNED Circus of Horrors is set to roll into Bromsgrove and the organisers are hoping a person will come forward to be part of the show.

The chosen one will get to be a ‘pickled person’ during the performance at Artrix on Tuesday, October 22. 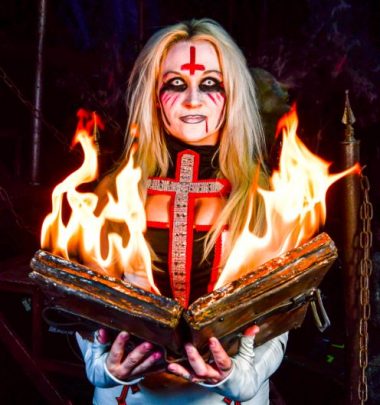 Applicants, who need to be over 18, not claustrophobic and be able to squeeze into tight places, will be asked to fit into a bottle measuring only two feet tall and 18ins in diameter.

Anyone who thinks they have the bottle for this job should email asia@psycho.co.uk to arrange an audition.

The show itself started its gruesome beginnings in the 1995 Glastonbury Festival and became an instant hit all over the world.

It appeared at festivals with a host of stars, including Alice Cooper, Eminem, Oasis, Iron Maiden, The Manic Street Preachers, Foo Fighters, Aerosmith, Guns and Roses, Maralyn Manson and many more.

Last year it toured Poland, Germany, Ireland, Belgium, Italy and Holland, as well as the UK. 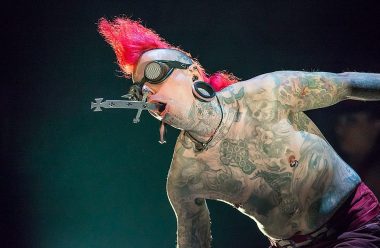 It also took to the stage at major festivals and, in October alone, was watched by around 90,000 people, proving its popularity.

The almighty cast that stormed into the finals of Britain’s Got Talent is now a West End and worldwide hit offering a roller coaster ride of amazing and bizarre acts with something for everyone guaranteed.