THE ‘KEEP Bromsgrove Beautiful’ campaign launched six months ago has gone from strength to strength and its latest litterpick was held in the town centre ahead of the lights switch-on, writes Thomas Bailey.

The constitution was signed at the inaugural AGM which was held after Sanders Park 50th Anniversary litter pick.

Recently the group was also successful in its to Bromsgrove District Council’s Small Grant scheme through the Bromsgrove Engagement and Equalities Forum.

Equipment and and supplies are also being sourced from local businesses.

With the first contribution the group was able to buy litter pickers and high-visibility vests.

Lisa Childs, from Broad Street DIY, initially contacted the group to offer a gift of six free litter pickers. This sparked a relationship between the group and the store meaning a great deal was set-up allowing them to help one another out.

High visibility vests with the log on were purchased at a discount rate from Matthew Wyatt from another Bromsgrove business, Spire Graphics and Signs – spiregraphicsandsigns.co.uk. 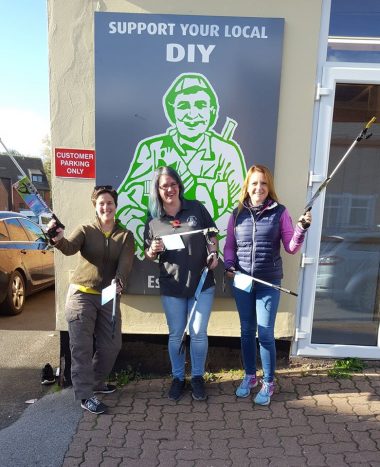 Keep Bromsgrove Beautiful is a public group so anyone who wants to promote their local area is able to join in.

In the near future, the group and the council will be working together to launch an ‘Adopt-a-Street’ scheme.

The group also has a new logo, thanks to group member Mary Jephcott who co-founded her company Digital Bite – digitalbite.co.uk 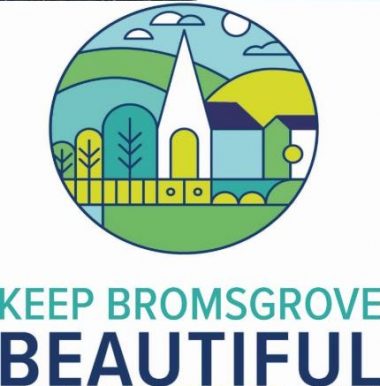