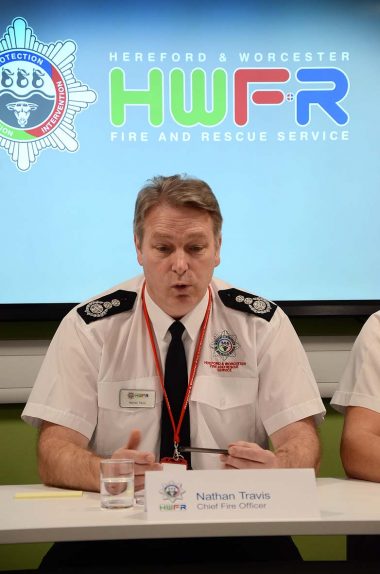 The alteration, which will be introduced in the coming months, could mean residents’ waiting times increased by five minutes.

The DCP system is based on a 24-hour self-rostering system with staff on duty for 12 hours before having 12 hours off.

It requires fewer operational staff to crew without having to remove regular crewed fire engines at night.

But, following a challenge from the Fire Brigades Union, the High Court ruled such systems were unlawful. 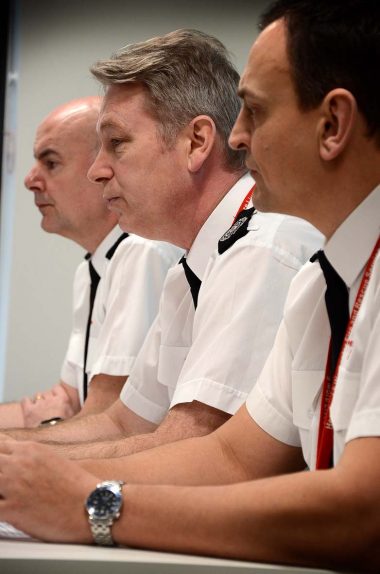 Chief Fire Officer Nathan Travis of HWFRS said: “DCP has served Bromsgrove and the fire crews well but now the system has been tested in the courts.

“Instead we will have to ensure the ongoing safety of our towns by implementing another duty system, which is legal, affordable and sustainable.”

Details on the new duty system have not yet been revealed but will follow a staff and public consultation being undertaken in the coming weeks.