THE FOUNDERS of Bromsgrove’s Willows Hedgehog Rescue have been reflecting on the charity’s highs and lows as it celebrated its tenth anniversary.

It was started by Jayne Lawrence and Charlie Walker on August 12 and has had an eventful past decade. 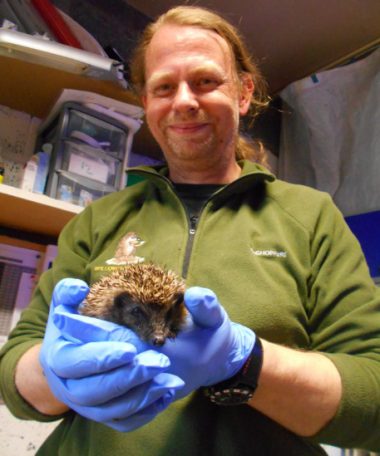 The pair have seen some horrific injuries from strimmers which led to a fantastic campaign with the manufacturers of the electric garden tool, landscapers and councils. The drive was even backed by celebrities including Bill Oddie, Simon King and Alan Tichmarsh.

Another project was working with new builds to put access holes in the fences to allow hedgehogs to make it from garden-to-garden. A number of large house-builders came on board and it led to a national scheme on all its house builds.

Jayne said: “When we first thought of starting a rescue it took us a year asking other rescues the pros and cons, it was not a light-hearted decision.

“With the help of Townsend Vets learned how to inject and some of the basics. 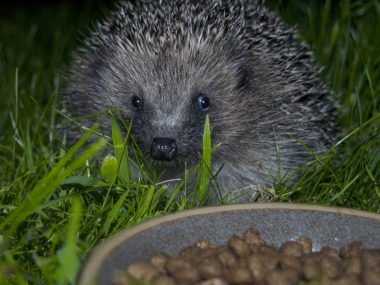 “We also had Helen who used to run Wyre Forest’s Hedgehog Rescue – between the two we had the back-up any new rescue could wish for.”

To date Willows has released more than 1,000 hedgehogs back into the wild – a great achievement for the charity.

“But we cant forget the many hedgehogs that we have lost on the way or have had to be euthanise due to their injuries,” added Jayne.

She said there were some hogs they could not help fall in love with and there was the thrill of releasing the prickly critters back into the wild.

“Hedgehogs are not the easiest creature to rescue, especially when trying to remove a tick which may be on their bum or even behind their ear and every time you go near it it pops into a ball.

“You need a lot of patience.” 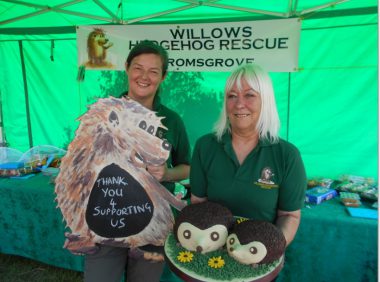 The pair praised the fantastic help from all the volunteers and the donations they received to keep Willows going as running it could be quite expensive.

Other highlights include hearing about hedgehogs keeping up visits to places they have been released to, staying in gardens or having hoglets.

Charlie added: “It just reinforces that what we do, does make a difference.”

There have been some unusual rescues, including where hogs have had balloon syndrome – a condition where air gets under or through an injury and then inflates. One extended to seven to eight centimetres each side. 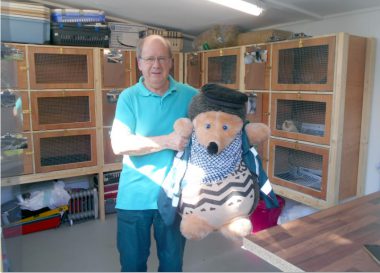 Jayne and Charlie said it is impossible for them to know everything about the nation’s hedgehogs but that is what they are striving for.

They appealed to people to keep an eye out for hogs in Bromsgrove and beyond, especially when doing garden maintenance work.

“We are not too sure what the future holds for us, working full time and then running a busy rescue, a lottery win would be great.

“But if you see a mad lady or mad man running around in a large hedgehog mascot suit, looking very tired, say hello and tell us your hedgehog stories – we really do love to here them.”

Visit willowshedgehogrescue.co.uk or go to the Willows Hedgehog Rescue Facebook page for more.