THE MANAGER of Bromsgrove Sporting Women said he hoped the Lionesses Euro 2022 victory would inspire more girls in the district to take up the beautiful game.

Speaking to the Standard, Alan Horton said 14 girls and women had already got in touch since Sunday’s 2-1 win against Germany in the final at Wembley which was played out in front of a record-brealking 87,192 crowd. 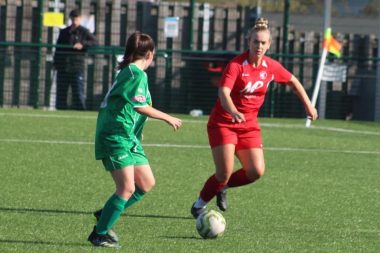 Alan said: “What the Lionesses have achieved has got to help but what we really need is for the money to filter down from the top of the game to grassroots women’s football.

“I have only been involved in the women’s game for two years and they are just as passionate as men about football, if not moreso.”

Alan is hopeful more girls and women from across the town will come down to Bromsgrove Sporting and give football a try.

“The biggest problem in Bromsgrove is the catchment – a lot of our players are from Worcester and Redditch.

“It doesn’t matter what age you are – come down and have a go – we have opportunities available for women and girls.” 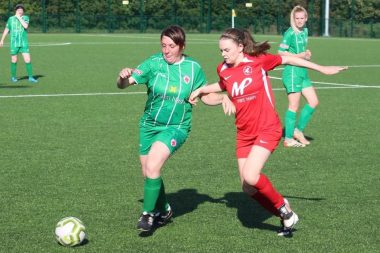 Bromsgrove Sporting Women launched before the pandemic but were unable to complete the season because of Covid.

Then in their first full season last time out they finished third.

Alan said: “We did really well – it was our first season and in a league with much more established women’s teams – some of them had academies to bring players through.”

Since their famous win, the Lionesses have written to Conservative Party leadership candidates Rishi Sunak and Liz Truss, signed by all 23 members of the squad, calling on whoever becomes Prime Minister to ‘make a huge difference’. They have requested every girl in the country be given access to playing football at school (as currently only 63 per cent do) and they have asked for more investment in – and support for – PE teachers so they can deliver sessions and for at least two hours of PE to be offered to all girls each week. 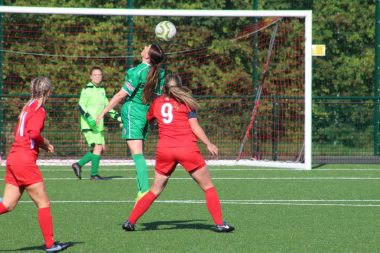 Alan added he backed all those Lionesses’ calls and was hoping the result would help girls and women’s football develop in Bromsgrove.

Women and girls interested in finding out more about football opportunities with Bromsgrove Sporting Women can email Alan at horton_alan@sky.com for further details.