PEOPLE wanting to drop off items for the town’s foodbanks can donate them at Bromsgrove Sporting’s Victoria Ground which is opening between 11am and midday every Tuesday.

The drive has so far received plenty of supplies, including a donation of drinks and snacks from former district councillor Rory Shannon who collected surplus food from students at Birmingham University before they headed home. 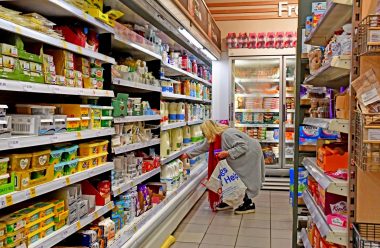 One person will be there at the drop-off point during the designated hour, maintaining the two-metre social distance from the trolley where the items can be left.

Items will then be split between the foodbanks operating out of Catshill Baptist Church and at New Starts, Aston Fields.