OFFICERS from Bromsgrove Safer Neighbourhood Team have been patrolling anti-social behaviour hotspots across the districts.

PC Hutton was in Stoke Prior, monitoring an area well-known for ASB, littering and suspicious activity after receiving detailed reports from the community.

Yesterday officers were out and about in Bournheath, responding to community concerns about anti-social behaviour, as well as putting up signs to warn of the increased police presence and patrols. 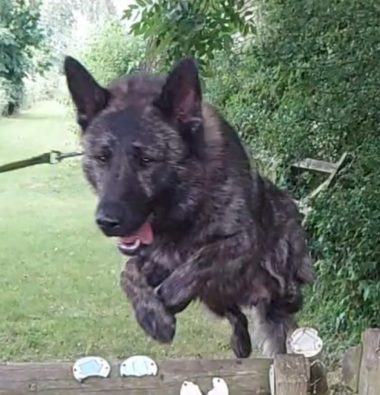 And Police Dog Foyle has joined officers as they have been out and about.