THE LEADER of Bromsgrove Labour Group has resigned from the party and will continue as an independent.

Coun Michael Thompson, who also stood as the Prospective Parliamentary Candidate (PPC) at the last general election has taken the tough decision because of Labour’s general election manifesto commitment to integrate all private schools into the state sector.

Coun Thompson has made no secret of the fact he works at Bromsgrove School which is in the independent sector which he said made his position untenable.

“I do not to intend to stand down as a councillor – I will remain and serve those who elected me to the best of my ability.

“I have been a tireless activist for the Labour Party for many years.

“The party is many things to many people but, to me, it was always the Party of kindness, compassion and understanding – and it is with these values in mind that I will continue my work for the people of Charford and wider Bromsgrove.

“On leaving the party, I am simply devastated.

“I would like to thank all the wonderful, wonderful members of the Bromsgrove Labour family, past and present, for their support and friendship, which I will cherish always. It breaks my heart more than you will ever know to leave.”

The Labour promise in its manifesto would include, but would not be limited to, the withdrawal of charitable status and all other public subsidies and tax privileges, including business rate exemption.

The policy would also ensure universities admitted the same proportion of private school students as in the wider population (currently seven per cent).

Under the scheme endowments, investment and properties held by private schools would be redistributed democratically and fairly across the country’s educational institutions.

The motion has been widely interpreted as an abolition of independent schools.

Rory Shannon, the chairman of Bromsgrove Labour Party, said: “It’s not the decision we would have wanted and it might not be one we agree with but we respect him for it and wish him well.

“Michael has been a great councillor for us and I’m sure he will continue to be.

“The decision he took was on his own personal circumstances – it is something which has come up and he has had to act on it.

“He hasn’t changed his politics or ‘crossed the floor’ and I’m sure he will work with Labour members going forward.

“We show him no animosity.

“It’s a difficult time for us but we have plans in place and we will deal with it and move on.” 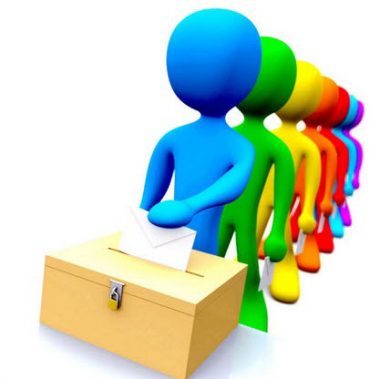 Mr Shannon added claims on social media Mr Thompson was due to be Labour’s Prospective Parliamentary Candidate for Bromsgrove at the next election were incorrect.

He was the party’s PPC at the last national vote but when that election ended, he ceased in that role.

Mr Shannon added several people had put their ‘hats in the ring’ to be the next Bromsgrove Labour PPC but Mr Thompson had not been one of them. 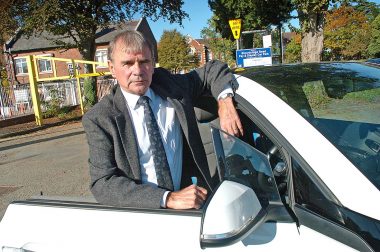 Coun Peter McDonald – who has held the post previously as well as the leader of the Worcestershire County Council leadership – was elected to the position.