FANS of modified cars have been helping save lives by raising funds for a young men’s suicide prevention charity.

Bromsgrove-based enthusiasts group SadBoiRaceClub has donated a share of its profits to PAPYRUS as part of a new funding link-up. 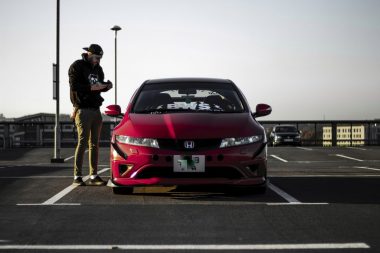 The partnership was the brainchild of the car club owner Dan Pendry-Moore who has battled depression, anxiety and suicidal thoughts in the past.

He said he was delighted to be supporting the charity’s work across the UK.

“It was the preventative work which really attracted me to PAPYRUS.

“I like the fact the charity is out there helping those who need it most during their darkest times.

“Many of my customers are young men who share a love of cars but it’s a sad fact that men in particular find it difficult to share how they are feeling.

“Lots of blokes bottle everything up and see getting help as a sign of weakness.”

Every month PAPYRUS receives ten per cent of the profits generated from the SadBoiRaceClub’s car products, clothing and merchandise range. 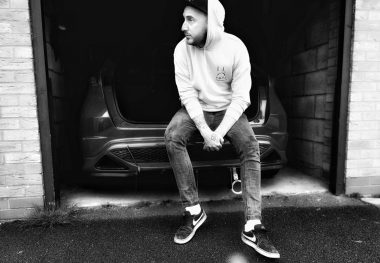 Dan, 31, said he felt driven to help others with their struggles and set up the Worcestershire company in 2018 to raise awareness of mental health in the community.

“I had some very dark and bad times and looking back I’m certain I was battling depression for quite a while,

“Following proper care, treatment and help I’m now a lot better than I used to be and I’m determined to encourage others to embrace their mental health and help break down the stigmas through awareness.

“I feel very connected to my chosen charity, PAPYRUS, and I know my customers will be delighted to know they are supporting some incredibly valuable suicide prevention work.”

For more details about SadBoiRaceClub visit sadboiraceclub.co.uk and go to papyrus-uk.org for information on donating to PAPYRUS or become a funding partner.