A REDNAL girl who has battled Type 1 diabetes since October last year was given a special treat after being selected by a charity to go to the Ariana Grande concert in Birmingham.

Arabella Charters attended the gig at Arena Birmingham on Sunday, thanks to the Barrie Wells Trust and was treated like a VIP. 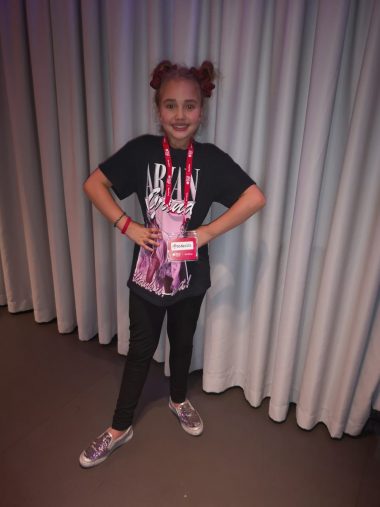 She got to watch the show from an executive Showbox with its own private balcony.

Her mum Gemma told The Standard she had a fantastic time.

“Everyone who knows Arabella, her family, friends and school knows how thrilled she was to be selected.

“Her diagnosis was life-changing but she has been so brave about it all and has coped so well.

“What could be better for her first ever concert?”

Gemma also praised Birmingham Children’s Hospital which she said had been so supportive throughout.