THE BATTLE lines have been drawn for the Bromsgrove South by-election which takes place on October 31.

The vote was called following the departure of Labour’s Chris Bloore, who had been in the role for more than six years. 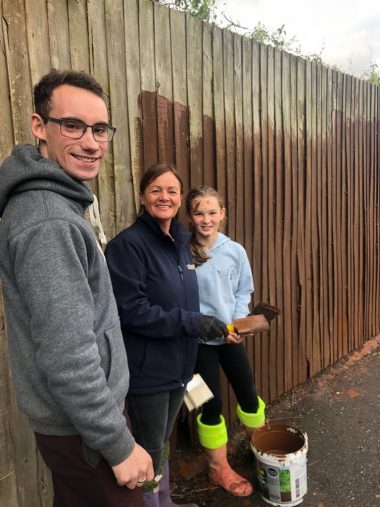 Conservative Kyle Daisley, a 22-year-old flight attendant, has pledged to ‘bring communities together’ and said he felt there was so much he could do for the people living in the area.

“I want there to be a voice for all people in the area – my brother lived for several years in Charford and the community there misses out.

“Because I was adopted, I’ve been someone who relied on the services from Worcestershire County Council and I know what it’s like from the other side.

“There’s a lot going on in politics at the moment, and in all of this we mustn’t forget what really matters – the community here in south Bromsgrove.

“I’ll work with our schools, parish and district councils and charities and promote cohesion and sustainable communities. 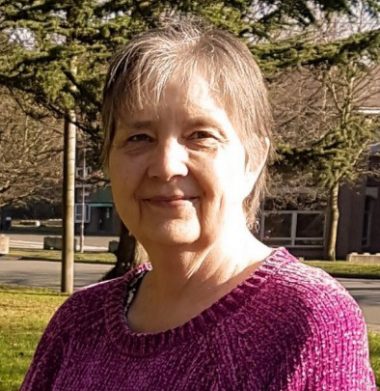 Labour’s Bren Hendenson has lived in Bromsgrove for 23 years after growing up in the East End of London.

She said moving to the town was one of the best decisions she and a family made, adding she loved the town and was very proud of it.

“I raised my three children in the town and have wide experience of the local schools, shops, library, businesses and arts provision as well as the many facilities as provided by the council.”

She said her former roles as a school librarian and UNISON steward led her to having a passion for education and acquiring problem-solving skills.

“Bromsgrove South needs active representation at County Hall, a representative that will speak out against the neglect being inflicted upon our high-street, the cuts to services, both vital and leisure.

“We (Labour) have a proven track record and will continue to push for a fairer deal for residents.” 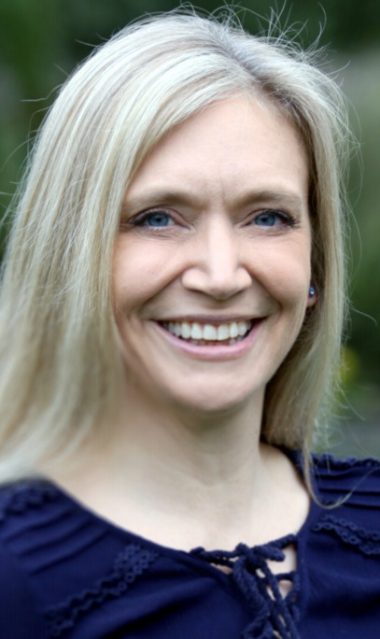 Independent Rachel Jenkins is a mum-of-two is a graphic designer with her own jewellery business who has lived in Bromsgrove since she was nine.

She has served as an independent on Bromsgrove District Council since 2015 and previously on Worcestershire County Council.

She said: “I have a proven track record as a hard-working councillor with a common-sense approach and have always been a community campaigner.

“I can offer a strong independent voice for Bromsgrove South and represent the people, not the party.”

She is campaigning for a suitable transport plan for Bromsgrove as it was ‘always gridlocked during rush hours’.

She vowed not to support any large housing developments until a western distributor road was built to take traffic around the town.

But she said small developments were needed offering more social and affordable housing and she would work with providers such as BDHT and private landlords.

And she said she supported investment in children’s services and improvements for leisure, work and education for young adults.

As an Independent councillor, both currently on Bromsgrove District Council and previously at Worcestershire County Council, I have a proven track record of strongly representing my constituents’ views and the issues affecting them, and getting resolutions and improvements put in place.

“If elected on 31st October, I will continue to do this at County Hall on behalf of my constituents in Bromsgrove South.” 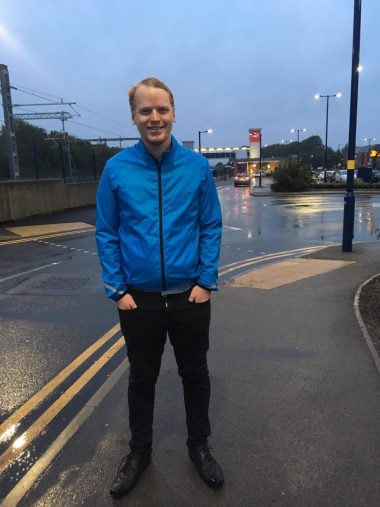 Liberal Democrat Joshua Robinson, who lives in Aston Fields and works in Bromsgrove High Street, said he hoped to tackle a number of issues, highlighting the ‘chronic traffic problems’ as the main issue.

“I would also be looking to find a solution to people parking on local roads around the station making it difficult to park for residents.”

He added his fiancee was a primary school teacher so he knew through her experience more cash was needed for local schools.

“We need to invest more in our children’s funding and fully reverse the per-pupil cut in funding our schools have received under the Conservatives.

“I am the only candidate who actually lives in the ward which I believe is important as a councillor needs to be entrenched in their local community, understanding the issues they face.”