A NEW heat network which could be established in Bromsgrove has the potential to reduce the carbon footprint of some of the town’s public buildings long-term by between 30 and 60 per cent.

Ambitious plans have been unveiled for the centre which would extract warm water from an aquifer 200metres underground.

That water would then be heated some more before being distributed via a network of insulated pipes to a number of commercial and residential buildings in the town.

The source would be taken from the grounds of Bromsgrove School and the next stage is for a borehole to be drilled there to test the viability of the scheme. 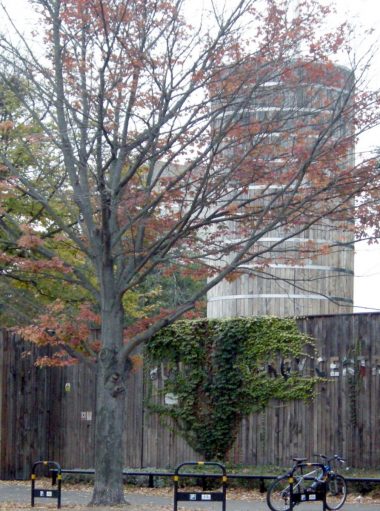 Among the buildings being earmarked for the heat network are Bromsgrove School, South Bromsgrove High, Parkside and Meadows schools, the Princess of Wales Community Hospital, the Council House at Parkside, retirement living accommodation, care homes and the HoW College campus.

Those buildings on the network would receive all the heat they require, reducing the need for individual boilers and heating systems.

New builds could also join the network, along with other public and private buildings when their current boilers and heating systems came to the end of their shelf-lives.

The scheme could have big economic benefits – the £15million to £20million it would cost to build would bring jobs to the area and Bromsgrove District Council with whichever other organisations came on board to cover the cost and run the centre could effectively become an ‘energy provider’.

That offers the opportunity for a steady stream of income, taking the cash from bigger national energy companies.

Similar heat networks are already proving popular and successful in other parts of the UK, including Nottingham and Birmingham, and in Scandanavian countries which are leading the World’s league table when it comes to combating climate change.

Two thirds of that would be funded by the Government’s Heat Network Development Unit (HNDU), specifically set up to help projects like this.

Bromsgrove School would contribute £10,000 and other funding could potentially come from Bromsgrove District Housing Trust and the NHS Trust.

More will be known in April at the start of the next financial year.

If the scheme was deemed financially viable, it is anticipated it would take a year for the detailed development of the project to come to fruition and another year before anything was in the ground.

The centre would also need planning permission and would need to be in keeping with Bromsgrove School which has a number of historical buildings.

Kath Manning, Bromsgrove District Council’s Climate Change and Energy Support Officer, said: “It is hard to decarbonise buildings with regard to heat and this is one of the most efficient ways of doing it.

“The centre would use renewable technology which means that more can be added as and when it becomes available.

“It would deliver a large carbon saving initially and, crucially, even more savings in the future.

“Like any big infrastructure project though it has to prove its worth before it gets the go ahead.”