A38 in Bromsgrove now open after lorry crash

THE main A38 through Bromsgrove has now reopened after the crash earlier this morning. 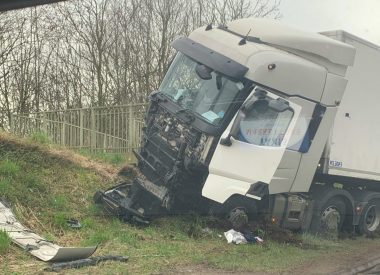 The stretch between New Road and the Oakalls island was shut by the police following the incident which involved a lorry going up an embankment. 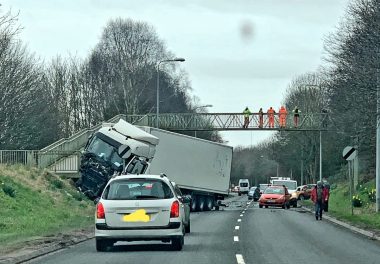 One driver told the Standard: “It was absolute chaos as people tried to find alternative routes down the side roads.”