MORE THAN 3,000 visitors flocked to the Animals R Magic at the Jinney Ring Craft Centre in Hanbury and helped raise £6,700 for local charities, writes Roman Filkin.

The cash will be split between Warwickshire and West Mercia Police Dog Welfare Fund and the Birmingham Dogs’ Home. 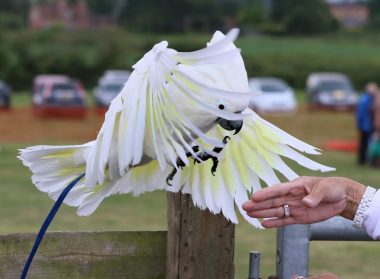 The day was packed with activities for both animal-lovers and their four-legged friends, including alpaca and donkey walks, face-painting and the ever-popular two shire horses Jack and Sarge which gave a vintage plough demonstration. 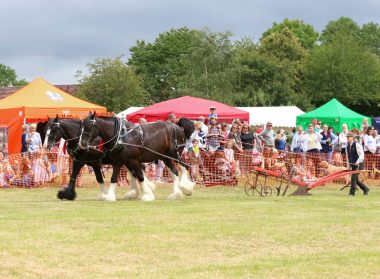 There was also 20 stalls from local animal charities which raised awareness of what they did.

The fun dog show, organised by by MacArthur Barstow Gibbs Vets, was won by harlequin daschund Norman. He was shown by seven-year-old Lilith Platten from Redditch and won the judges’ hearts. 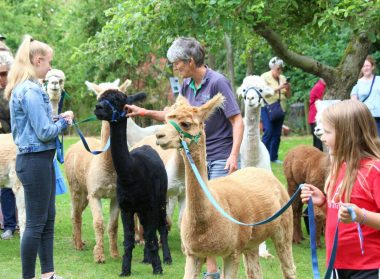 Jinney Ring Craft Centre owner Amanda Sunter said: “Animals R Magic is now in its eighth year and we were absolutely delighted with the number of visitors this year and that the day raised so much for so many local animal charities.”