Prince Philip’s funeral watched by 13.6 million in the UK

More than 13 million people in the UK tuned in to watch the Duke of Edinburgh’s funeral on Saturday.

Official figures from BARB overnight averages show that the one-hour service was viewed by 11 million people on the BBC, 2.1 million on ITV, and around 450,000 on Sky.

Viewing peaked just after 3pm, as the ceremony started, with 11.3 million people tuning in, the BBC said.

The coverage began at 12.30pm as Edwards was joined by guests including Sir David Attenborough, Gyles Brandreth and Alan Titchmarsh to share memories of the late duke, who died on April 9 at the age of 99.

Edwards concluded the coverage at 4.15pm, reflecting on a “deeply moving service,” including “a very dignified and sharp and stylish military procession which symbolised all that was vital and salient in the long life of Prince Philip, the Duke of Edinburgh”.

He added: “He now rests in peace in the royal vault beneath St George’s Chapel, having fought the good fight, having finished the race, and having kept the faith.”

Ahead of the event, Edwards wrote in the Spectator: “In four hours of live broadcasting, watched by an audience of millions, the focus is on accuracy and tone.

“Most of the people doling out advice online have – predictably – never been entrusted with such a duty. But thanks anyway.”

The corporation received 110,000 complaints about its coverage of Philip’s death, after it cleared its schedules and put mirrored coverage on BBC One, BBC Two and the news channel.

The complaints were the highest number ever published in the UK about television programming and made coverage of Philip’s death the most complained-about piece of programming in BBC history. 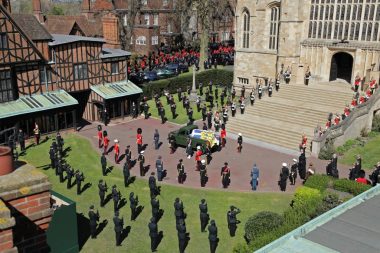 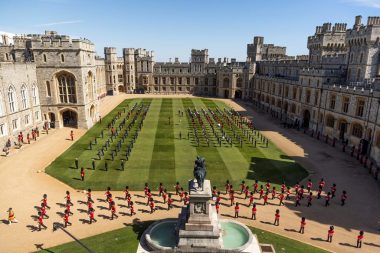 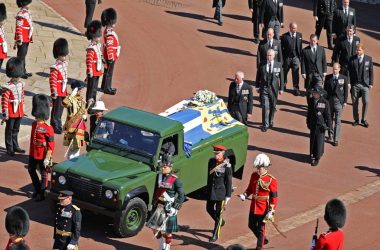 Bookcase: Reviews of Notes On Grief by Chimamanda Ngozi Adichie and You Are A Champion by Marcus Rashford