THEATRE-goers can catch some classic horror at Bromsgrove’s Artrix the night before Halloween when the Strange Case of Dr Jekyll and Mr Hyde is staged in the venue’s intimate studio. 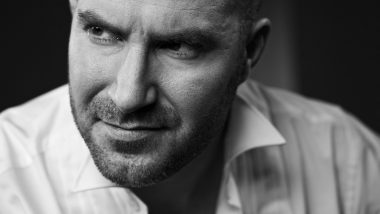 It has been adapted by award-winning actor, writer and producer James Hyland who also performs the one-man show.

It takes a unique approach to Robert Louis Stevenson’s classic tale of civilisation versus savagery and good versus evil.

During his final lecture on the duality of humankind, the respectable Dr Jekyll reveals his strange association with the mysterious Edward Hyde and the shocking truth about his identity – that Hyde, unlike other human beings, is not only fundamentally evil, but also the very definition of it.

The production is suitable for those aged 12 and over and starts at 7.30pm on Wednesday, October 30.