The Ancient Court Leet dates back to 1199 when King John granted a charter to the town permitting it to hold a weekly street market. 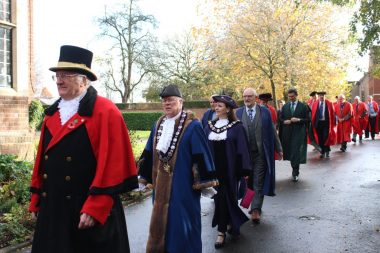 The Court and the Court Baron of the Manor of Bromsgrove voted unanimously to elect her for the forthcoming year.

In her inaugural speech Jo said she would follow the traditional programme of events with a few tweaks. 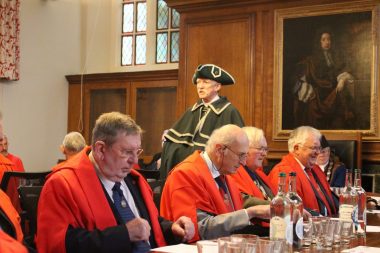 She was keen to raise the Court’s profile in Bromsgrove and for the Court to be available to support independent businesses and local charities.

Jo said her father was an inspiration to her with his fair, honest and enthusiastic approach to business and she paid tribute to the late Simon Cupitt of Cupitt Jeweller in Bromsgrove who had asked if he could put her name forward to join the Court during his year as Bailiff in 2010.

This year’s ‘Ride Out’ event will be held in Simon’s memory. 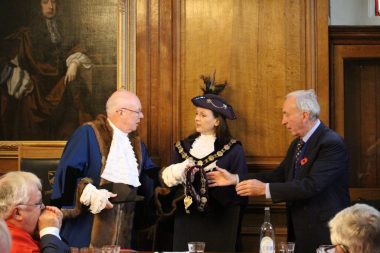 Jo concluded her acceptance speech by giving her thanks and gratitude to the long list of women who had supported the court in its 820-year history.

She recognised whilst she was the first female Bailiff, over the centuries hundreds of women had played an invaluable supportive role in the background of the Court, contributing to what it was today.

Thanks were also given to retiring Bailiff Bill Tucker for his excellent year and Juryman Neil Beaumont was elected Reeve to the Court. 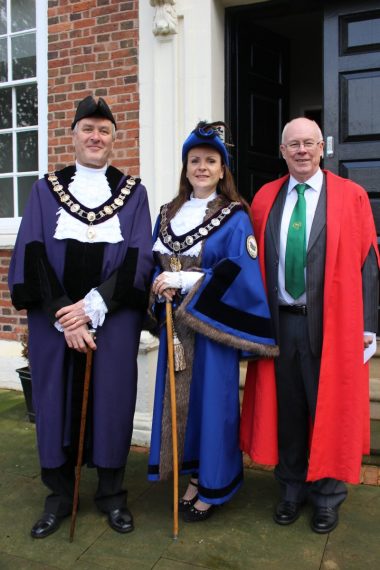 The charities to be supported during 2020 are the Friends of St John’s, Bromsgrove, for the Heritage Future Appeal, Avoncroft Museum and St Basils Bromsgrove. The Court will also continue to support the Bromsgrove Festival and The Bromsgrove International Music Competition.

Bromsgrove Court Leet said it was extremely grateful to Bromsgrove School for the use of Cookes Room and the LRC for arrival drinks and to Court photographer Tythingman Geoff Hawkesworth for the photographs.