Conservation charity Explorers Against Extinction announced the winning entries in its Life in Lockdown image competition. 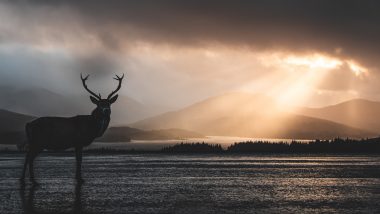 Photos had to feature the natural world, for example, local wildlife or a wild space and had to have been captured within the parameters of lockdown.

The idea of the free-to-enter-competition which ran throughout the month of May was to celebrate Spring and the healing powers of Mother Nature and encouraged people to explore the wild world on your doorstep.

Trustee, Sara White said: “The entries to the competition have provided a really fascinating snapshot of our wild world during lockdown. From all over the British Isles and beyond, we’ve seen wildlife, Spring blossom and beautiful views celebrated. It’s really uplifting.”

“With shops and recreational facilities shut, people from all walks of life have enjoyed reconnecting with nature.

“I think we’ve all found solace in the great outdoors during this tough time.  Our hope is that people continue to appreciate the beauty of wildlife and wild spaces on their doorstep, and to make small changes in their daily lives to safeguard the wild. 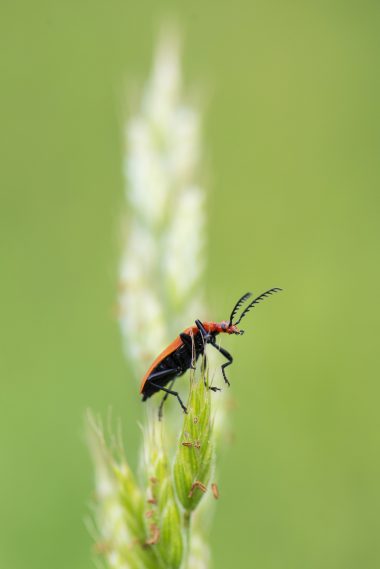 The winners were decided by a ‘People’s Choice’ public vote in June.

Katie Waddington scooped 10% of the votes to win overall with her image of a Red-Headed Cardinal Beetle.

Waddington said: “It was taken during one of my walks around Winchester as I was appreciating the wildlife that was on my doorstep.”

Only three votes split the runners-up, Sam Pestell and Carrie-Anne Goodchild, who both photographed birds in their gardens or local neighbourhoods.

Pestell’s kestrel called ‘Bird’s Eye’ was taken in Norfolk while Goodchild’s Tawny Owl portrait was snapped in Shropshire. Both species have seen significant decline since the 1970s most likely due to habitat loss.

Other entries included Ben Brearley’s ‘Power & Peace’ featuring the silhouette of a stag captured on the way back from the Isle of Skye at Loch Tulla in Scotland. 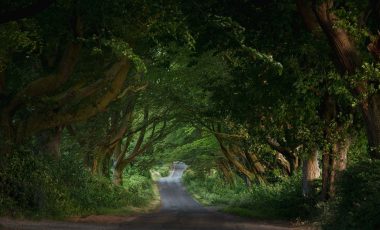 Jason Parnell Brookes from Somerset said: “At the beginning of lockdown in the UK I used my one permitted daily exercise to take up cycling as a form of escape and meditation. On one particularly long ride I discovered this beautiful winding road lined with beech, oak, and horse chestnut trees. It’s just a 10 minute drive from my home, but despite living here for years, it took a worldwide pandemic to discover what was right on my doorstep. I now visit each night just to breathe the air, and listen to the shimmer of the leaves as the wind rakes through them.”

Another very evocative Spring image taken in the UK was by Mark Draper from Essex. He pictured a bluebell wood and said: “If only you could capture the dawn chorus and amazing scent in the image.”

The charity runs a number of creative initiatives to raise awareness about threats to the wild, as well as raising funds for nominated conservation projects. Full details can be found at www.explorersagainstextinction.co.uk. 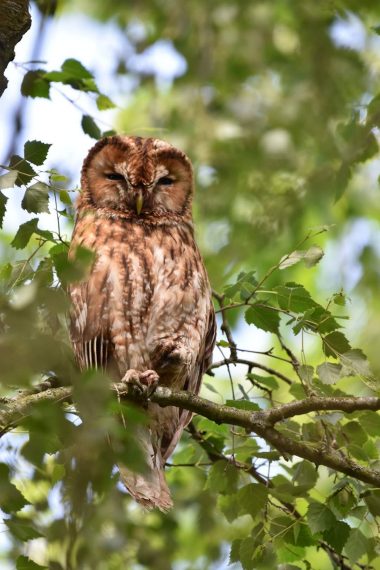 Clap for Carers set to return as ‘Clap for Heroes’

As Joe Wicks admits feeling low, these resources can help if you need a chat